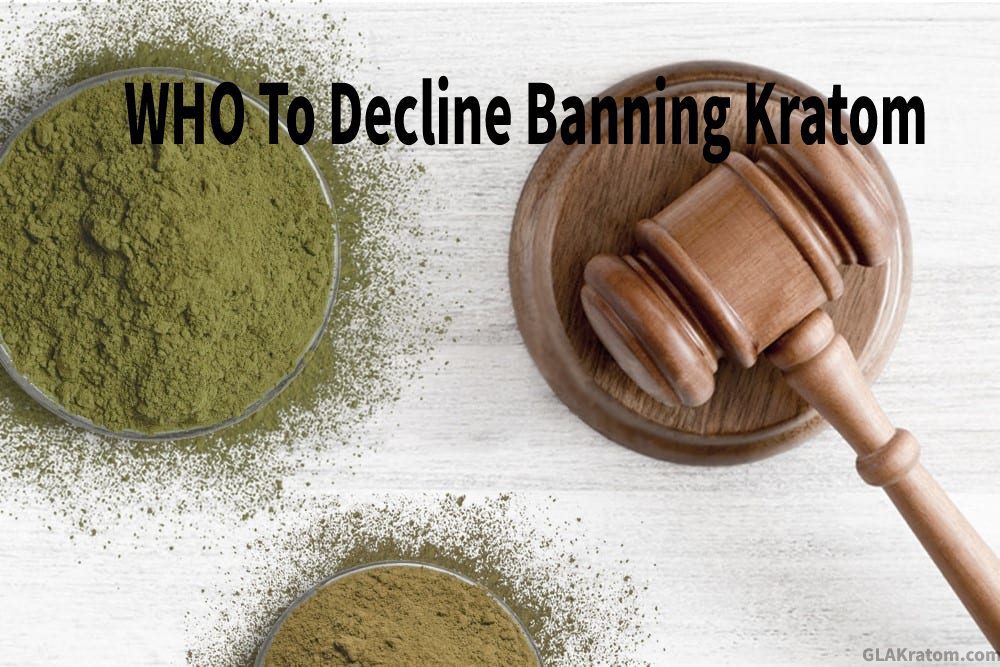 The Kratom industry in the United States has remained under a constant threat of a ban since the Drug Enforcement Agency (DEA) announced its intent to perform an emergency scheduling of the plant in 2016.

Fortunately, the agency halted those plans after an uproar from the public. Still, other federal agencies continued to push against Kratom behind the scenes. The United States Department of Health and Human Services (HHS) sent documents to the DEA a year later recommending a ban. When the information was made public, the HHS backtracked. But one of its arms in the department, the Food and Drug Administration (FDA), continued with outspoken support for a federal ban.

Both Kratom advocates and the scientific community have worked continuously to thwart the FDA’s ill-intentioned plans. But the fight continues outside of our nation’s borders, too. Recently, reports indicated the FDA was pressuring the Indonesian government to ban the plant in its country. Since Indonesia supplies approximately 95% of Kratom globally, it was a way to circumvent the failed prohibitions here at home. The ban was supposed to go into effect in 2022. But luckily, Indonesian government officials heeded the advice of the scientific community. They pushed the Indonesian kratom ban back until 2024.

However, a more ominous threat of global legislation materialized in 2021.

No government holds more sway than the United Nations (UN) on an international scale. The intergovernmental organization includes 193 member states from around the world. And the UN was responsible for creating three treaties that govern international drug laws. However, there’s a process to schedule a drug under UN conventions. First, the World Health Organization (WHO), a UN agency tasked with promoting international public health, must convene a group of independent specialists to assess the dangers of a substance. And only through their recommendation can the UN move forward with illicit drug classification.

Regularly, the WHO brings together a group of medical and pharmaceutical specialists to act as experts for substance reviews. This independent group of experts takes the time to assess all the information brought before them by government agencies, researchers in the field, and participants of oral presentations during the Information Session. Each Committee member looks for evidence of physical dependence, abuse potential, and therapeutic applications for substances under review. Afterward, they vote whether to recommend them for scheduling as drugs in compliance with the international conventions of the UN.

Together, these members become part of an Expert Committee on Drug Dependence (ECDD). Throughout the years, there have been 44 ECDDs. And the 44th ECDD was tasked with discussing a possible review and ban of the Kratom plant.

The twelve members of the 44th ECDD met on October 11th-15th of 2021 to perform a critical review of five chemical compounds: a synthetic cannabinoid, two synthetic opioids, and a couple of manufactured stimulants. And only three of them received recommendations for scheduling.

However, the ECDD also performed a pre-review of Kratom.

That’s the reason Kratom advocates were worried about this Committee. It had the power to place Kratom on the chopping block through a negative recommendation.

The experts scoured through all the scientific information for proof that Kratom was a threat to society. Instead, the scientific consensus of the research indicated the opposite. So, in the end, no significant evidence existed for them to judge Kratom as dangerous.

The Committee concluded that an international Kratom ban is unwarranted with the available data. Those experts felt that it was best for all nations to continue monitoring further scientific research and let scientists uncover more information about the plant. They felt the medical community could provide them with more answers in two or three years.

WHO Expert Committee’s Findings on Kratom

According to the 44th ECDD Summary assessments provided by the WHO, the Committee investigated the two primary alkaloids of Kratom— Mitragynine and 7-Hydroxymitragynine for the likelihood of abuse and toxicity.

They indicated in the report that Kratom acts as a partial mu-opioid receptor agonist and has analgesic effects. But they noted Kratom also affects other receptors in our brains—adrenergic, serotonergic, and dopamine.

Scientific research indicates Kratom has more uses than discomfort reduction. The Committee said Kratom has antidepressant and antipsychotic properties, too.

But they acknowledged some adverse effects are also associated with Kratom.

As for the toxicity of Kratom, the experts report high serving sizes can cause adverse effects in users. Luckily, the adverse cases are relatively low compared to the number of Kratom consumers. The Committee stated almost all the overdose claims against Kratom found other substances in the toxicology reports of the deceased.

The 44th ECDD Rules Against an International Kratom Ban

After considering the information, the 44th ECDD struck down the need for a critical review. Insufficient evidence was the reason. The ruling was almost unanimous. Only one of the experts voted to push forward with a recommendation, which suggests the case is closed in the foreseeable future.

However, the experts did state more scientific research is needed. The Committee recommended that Kratom, mitragynine, and 7-hydroxymitragynine remain under surveillance by the WHO Secretariat. It functions as the executive branch of the United Nations. The Secretariat is powerless to ever commence with a future ban. Global scheduling of Kratom needs the recommendation of an Expert Committee first. So, it’s more of a customary request than an actual technical one.

There will be no UN Kratom legislation anytime soon. And it should stay that way if the scientific research keeps supporting Kratom is relatively safe to use. Luckily for Kratom consumers, we have science on our side.