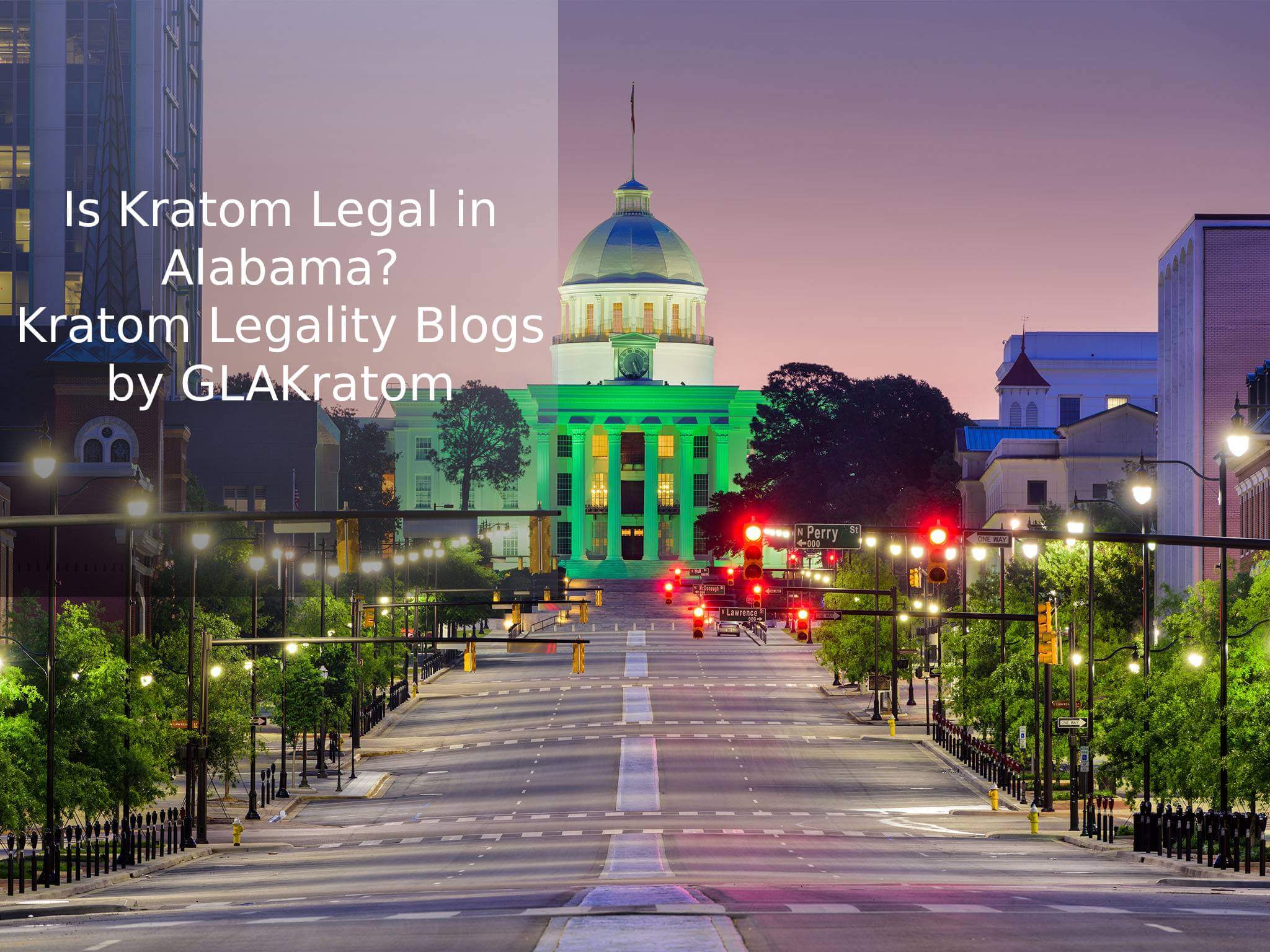 Alabama, also known as  “The Heart of Dixie” or “The Cotton State” is home to one of the most industrialized cities, Birmingham. It’s also the home state of Harper Lee, an extremely popular author, know for the American classic To Kill a Mockingbird.

The first settlement permanently built by Europeans in Alabama was founded by the French at Fort Louis de la Mobile in 1702.

So, how does our Sweet Home Alabama treat the kratom plant?

Is Kratom Legal in Alabama?

Kratom is sadly banned in Alabama and treated as a Schedule I substance, making it illegal to possess, grow, and distribute it within state lines.

In 2016, the Alabama Senate decided to make both mitragynine and 7-hydroxymitragynine, the two most abundant alkaloids in kratom illegal.

According to the bill enacted by Senator Orr, the kratom plants alkaloid makeup falls under synthetic substances. This is a very inaccurate depiction of kratom considering it’s a natural plant. The main reasons for including Kratom powder, extracts, and more in the controlled substances list is that it is untested and no medical benefits have been determined contrary to popular belief and studies.

There was a petition that urged the authorities to vote against the ban in 2016 and another that suggested its repeal in 2017. But, none of them succeeded in the end with less than stellar support.

Where to Buy Kratom in Alabama?

Hopefully, advocacy succeeds and one day the Alabama authorities reverse the kratom ban.

With the success of the American Kratom Association, there has been a lobbyist retained for discussion of Kratom in Alabama, giving a possible future of it being obtainable once again.

However, as of now, if you currently reside in Alabama, we advise you to avoid attempting to acquire kratom. Even if you find it helps you and your health. Doing so may put your legal status at risk. It could also hurt the reputation of kratom users in the US.

If you’d like to see a map of the U.S. kratom legalities, as well as more detailed information on whether kratom is legal in your state, please refer to this blog post.